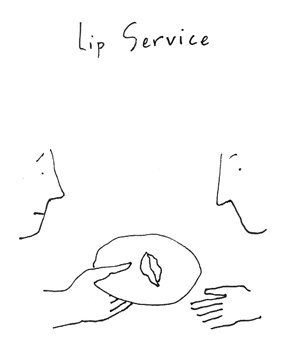 Yesterday I saw a video online in which a teenager was coming out, announcing to his mom that he was gay.

As the video starts you can see he’s really nervous. The mom walks in, and she asks what’s up – and he won’t say! He keeps putting her off, and she keeps trying to guess.

When she finally gives up, he finally relents and tells her what’s up, that he’s gay.

Sshe puts her arms around his shoulders and hugs him, and tells him she’s proud of him. How’s that for a cool response?

And yet – and this is the part that really bugs me – he can’t stay present enough with her to receive her love! Instead, he’s texting and scrolling his smart phone as they ‘converse’ – which is really her standing with her arms crossed over her chest, talking…and him being barely in the room with her, his attention on his phone.

I think it’s downright rude to the people you’re with if you split your attention between them and whatever’s going on in that little device in your hand. That includes in cars, restaurants and at home.

If you’re going to be with someone, BE with them, and give them the gift of your full presence.

If you’re going to be with someone, give them the gift of receiving them by paying full attention to them!

Personally, I hate it when I’m with someone and they are constantly checking their phone, scrolling on it, calling people. I might as well not even be there! Makes me really question how much they care about my presence!

What do you think about people who are in a constant state of split attention?